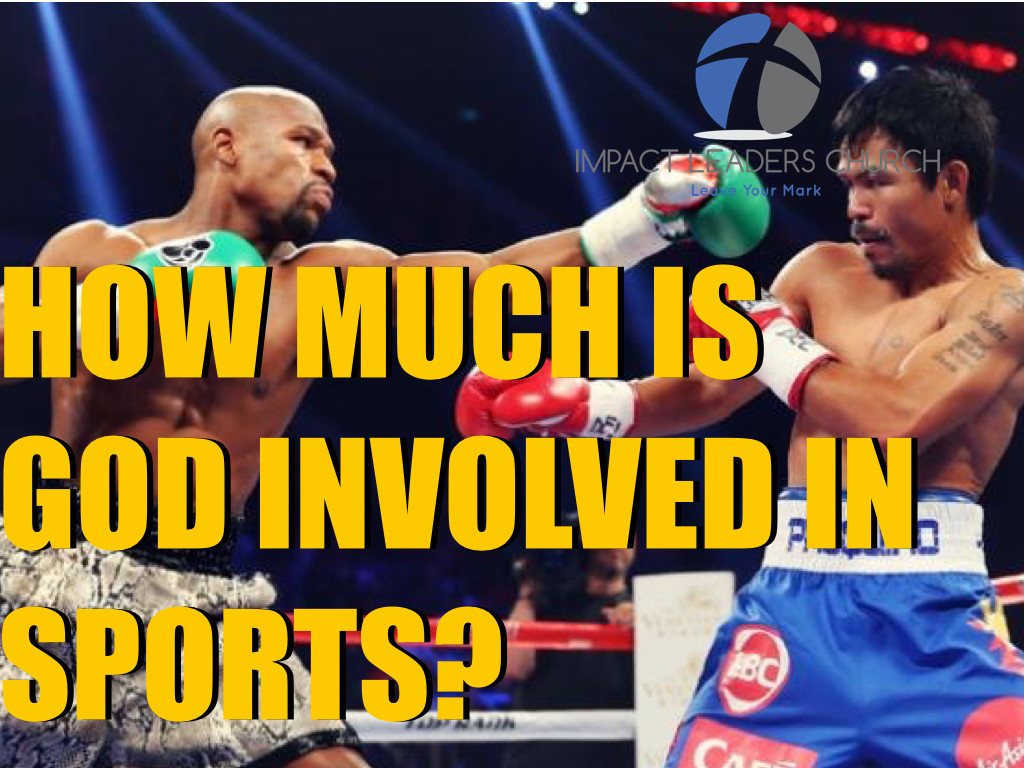 Does God intervene in Sports?

The recent Floyd Mayweather vs. Manny Pacquiao boxing match has generated much debate in all areas of life. As a man who serves in the church sphere, I have been intrigued by the interesting narrative playing out in the Christian domain, concerning the majority of christians siding with Pacquiao based on his religious declarations. Those who sided with Mayweather seem to be  getting viewed with disdain for not supporting a fellow Christian ala Manny. Here are a few thoughts I would like to share on this debate.

6 thoughts on “Mayweather vs. Pacquiao : How Much Is God Involved In Sports?”