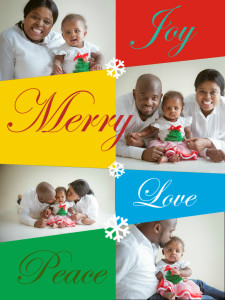 One of the major challenges we have as the Church in 2014, is we are living in the hyper information age. In that this generation through being connected to the internet and social media is relentlessly bombarded with vast amounts of information on a daily basis. The biggest challenge with that is two things 1) Not all the information that we are bombard with on the internet is accurate, in fact a large amount of it is false. 2) People believe anything that is written and published on the internet. The scripture 1 John 4:1 does not only apply to false teachers only, but to any source of information: “Dear friends, do not believe every spirit, but test the spirits to see whether they are from God, because many false prophets have gone out into the world.”

As Christians we need to become more analytical and less superstitious. In that now more than ever with information flying past our eyes 24/7 we have to be able to analyse just how accurate it is before we believe it . Befefore we rush to post it on our social media and get others to believe in an inaccurate position, we must test the accuracy of what is being presented.

Todays’ post is concerning Christmas, and I was inspired to write after seeing a small group of friends on my Facebook timeline posting arguments to the effect that Christmas is demonic. Around this time of the year, there are some hardline Christians who take the position that Christmas is demonic and shouldn’t be observed. Here are just a few points on Christmas I would like to share with you. 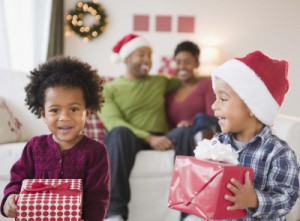 In conclusion, Christmas is not demonic and as Christians we are free to celebrate the birth of Jesus Christ. Have a blessed holiday.

2 thoughts on “Is Christmas Demonic?”