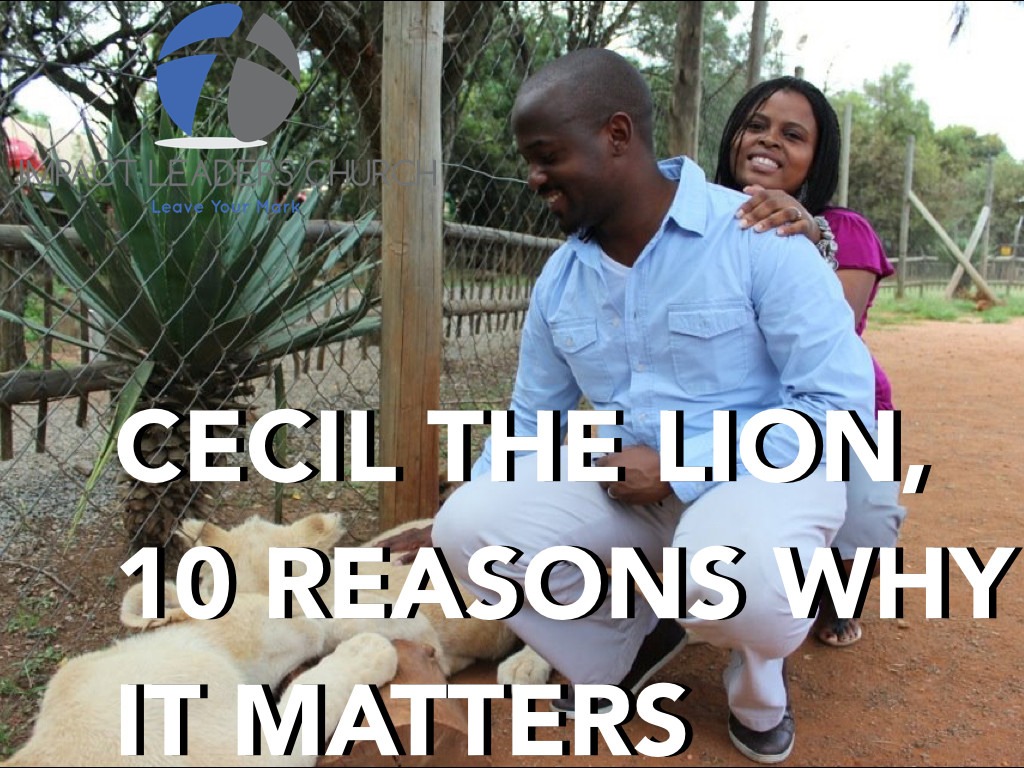 I am going to premise this blog by indicating to you, that there are many different views on this issue right now. The views have two common denominators, firstly, there is the western media perspective and those inclined to that disposition, who are apoplectic with rage concerning the untimely death of Cecil the lion. Secondly, there is another demographic of people who are angry that the other group is angry about a “mere” animals’ death, while ignoring the many issues that plague Zimbabweans and Africans. My take is, both sides of the argument have probative value.

In conclusion, RIP Cecil, and for the rest of us in Africa, we keep pressing forward to achieving our destiny. 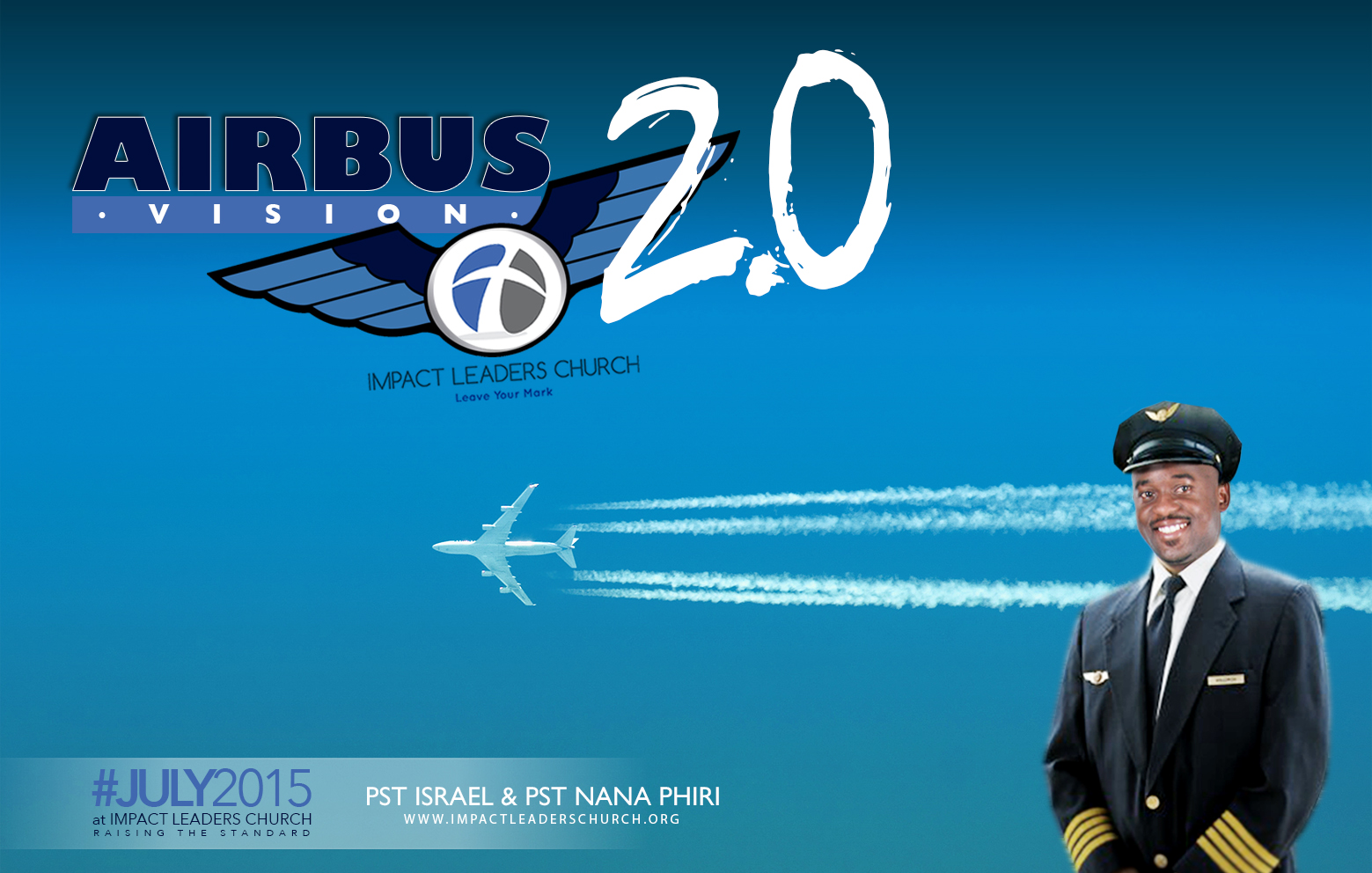 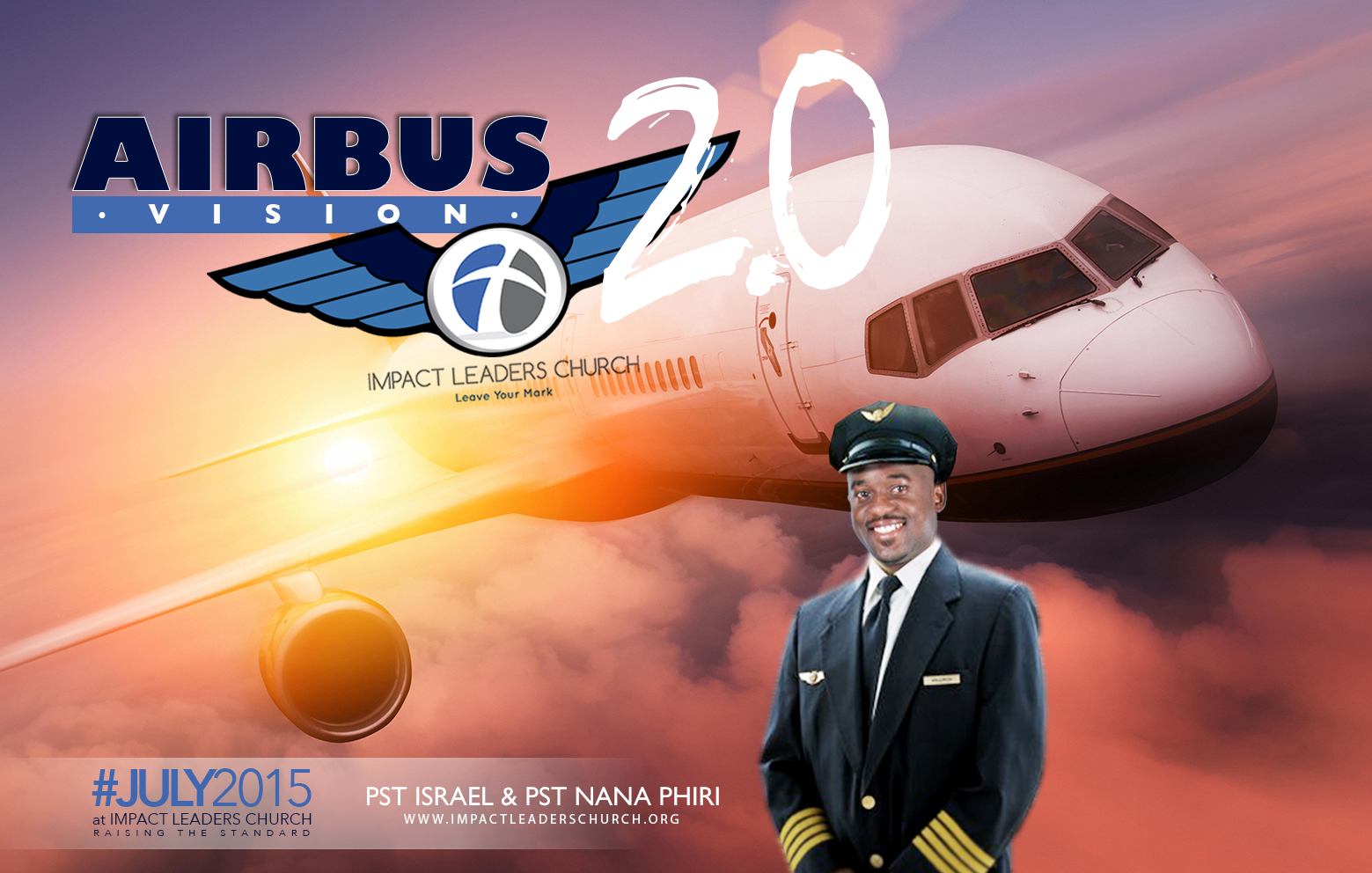 An airbus vision is a vision, a dream, a life plan, ambition, aspiration, objective, target, life goal, intention, desire or purpose in life that has got 5 characteristics:

5. it carries many people 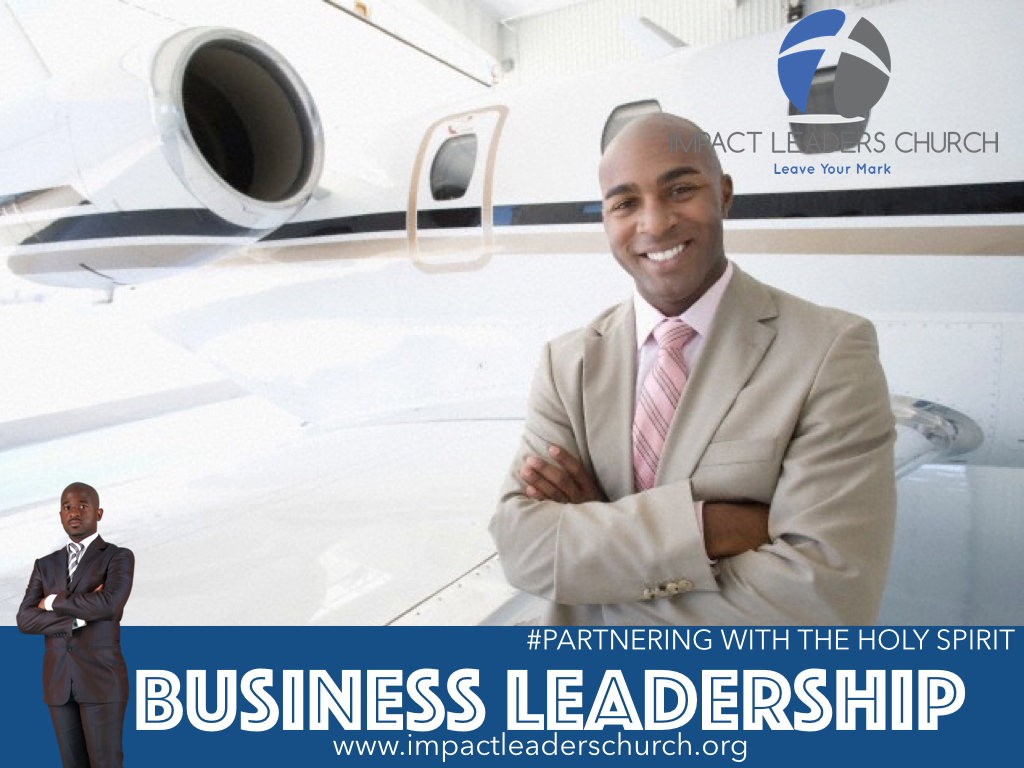 We have limited the Holy Spirit to only function in Church…He wants to work with you in your business…let Him in! 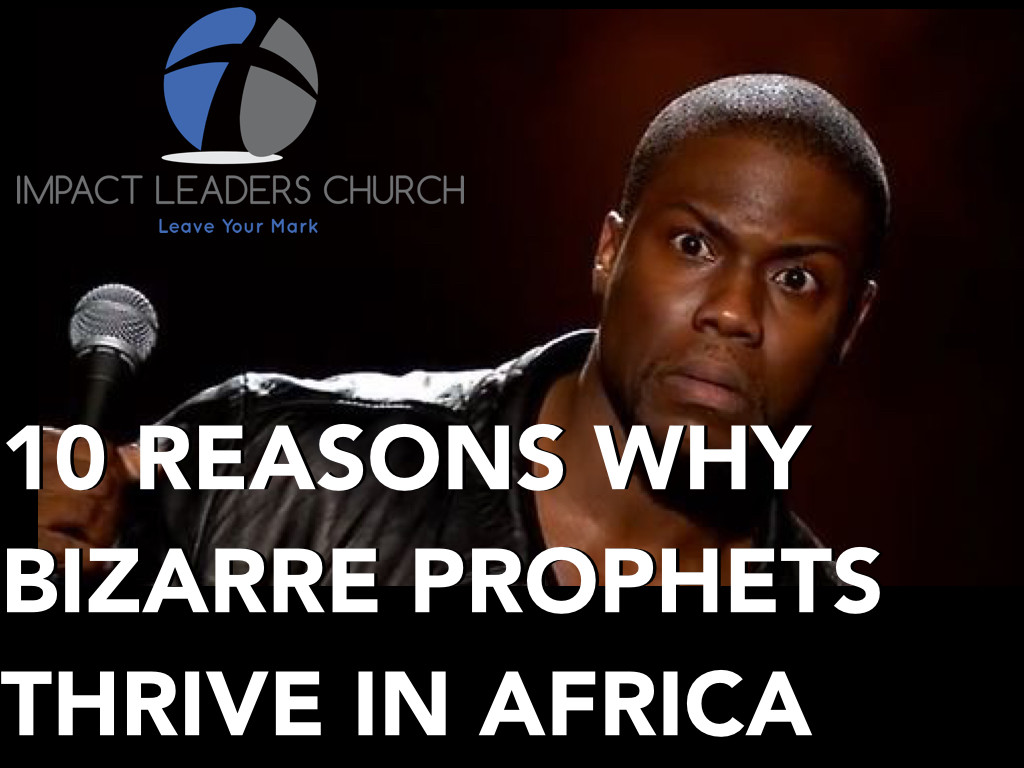 Bizarre is defined as “very strange or unusual, especially in a striking or shocking way” (Free online dictionary.) That is the only word I can use to describe some of the acts we are witnessing by some Prophets in South Africa. I will not name any of them, because this blog post is not directed at any personality but at the misconduct  not the man. It is very possible to tackle the ball without harming the man.

I will not go as far as calling anyone “False Prophet”, its a heavy accusation to level against any man, who you don’t  know personally nor have personal access to, so that they can defend themselves in light of such an accusation levelled against them. What I will call it is simply Bizarre…very strange, unusual, especially in a striking or shocking way. The major concern is it doesn’t seem to add any value apart from shock and awe.

Here are some reasons why Bizarre Prophets Thrive in Africa.

In conclusion, I don’t know any of these men personally, but I apologise on their behalf to the body of Christ globally. I stand in the gap and repent on their behalf before God, and pray that they come into order. To all those affected negatively, I pray that you do not lose faith in THE Church, because of A church. We are all seeking to be leaders who represent God, with sincerity and integrity.

These few are not a reflection of us all, we stand in opposition against their practices but not against them as human beings created in the image of God. Some of the acts performed really go against the human dignity, that is enshrined in us all, through being made in the image and likeness of God. We pray for change, we pray for restoration and we pray and believe that God’s plans for us in Africa are greater than the misconduct of a few mortal men. 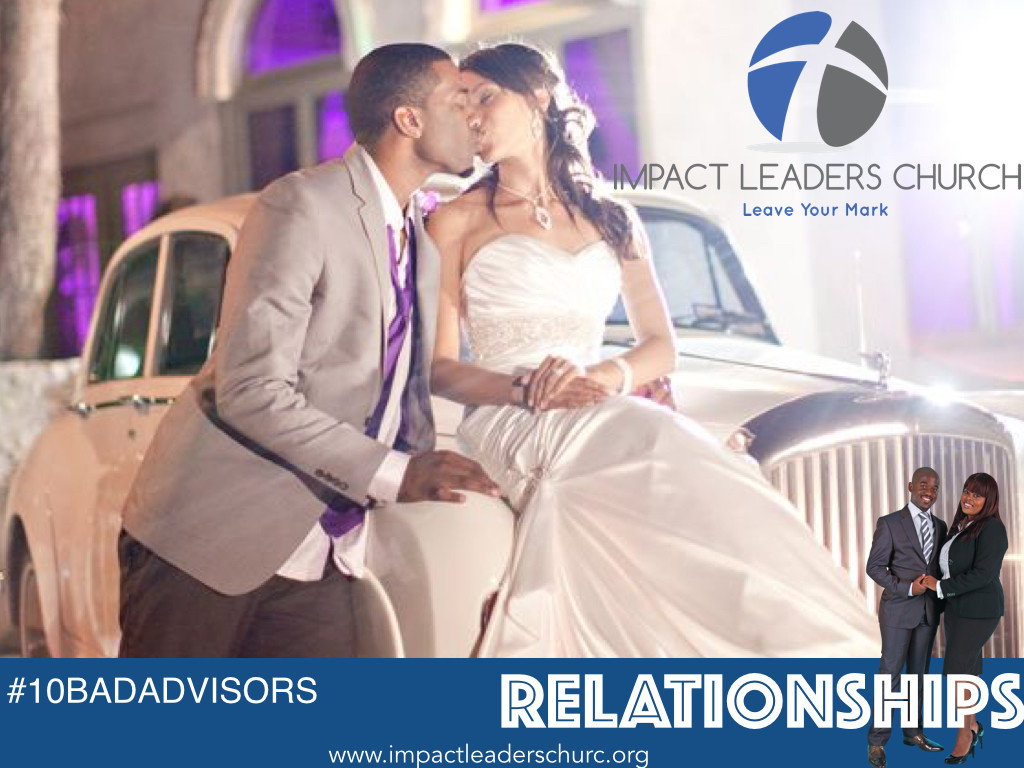 This is the second instalment on the issue of who NOT to turn to, for advice when your relationship is under attack. Please pay close attention to NUMBER 10! 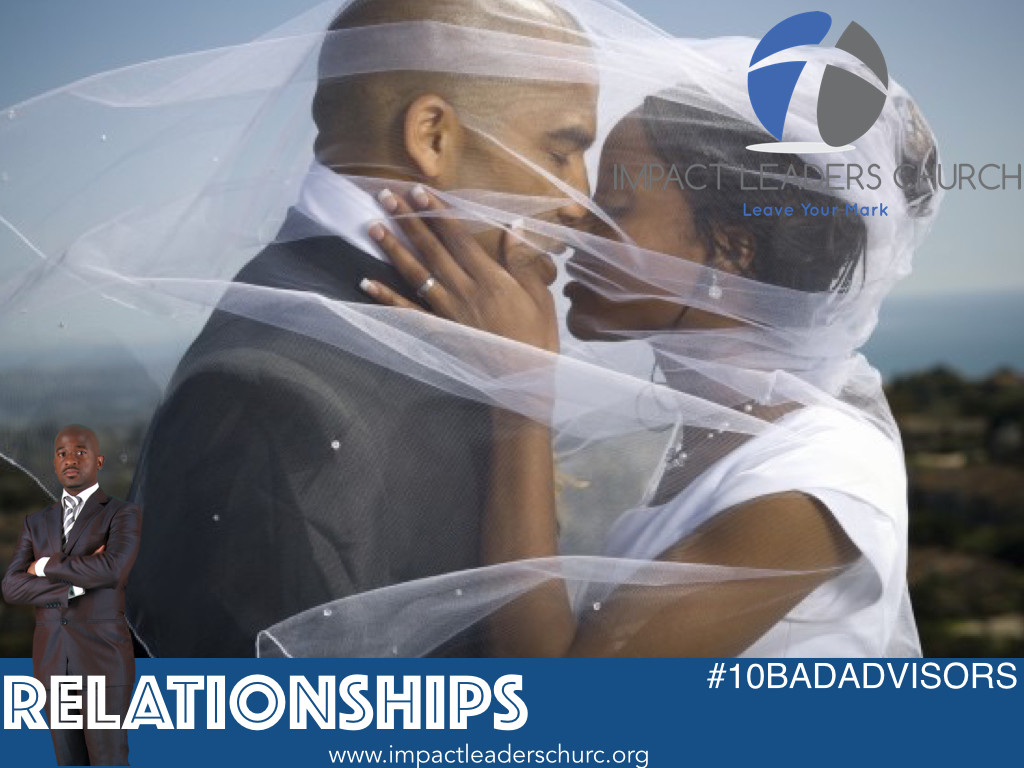 When your relationship is under attack…do not go to these 10 people looking for advice! 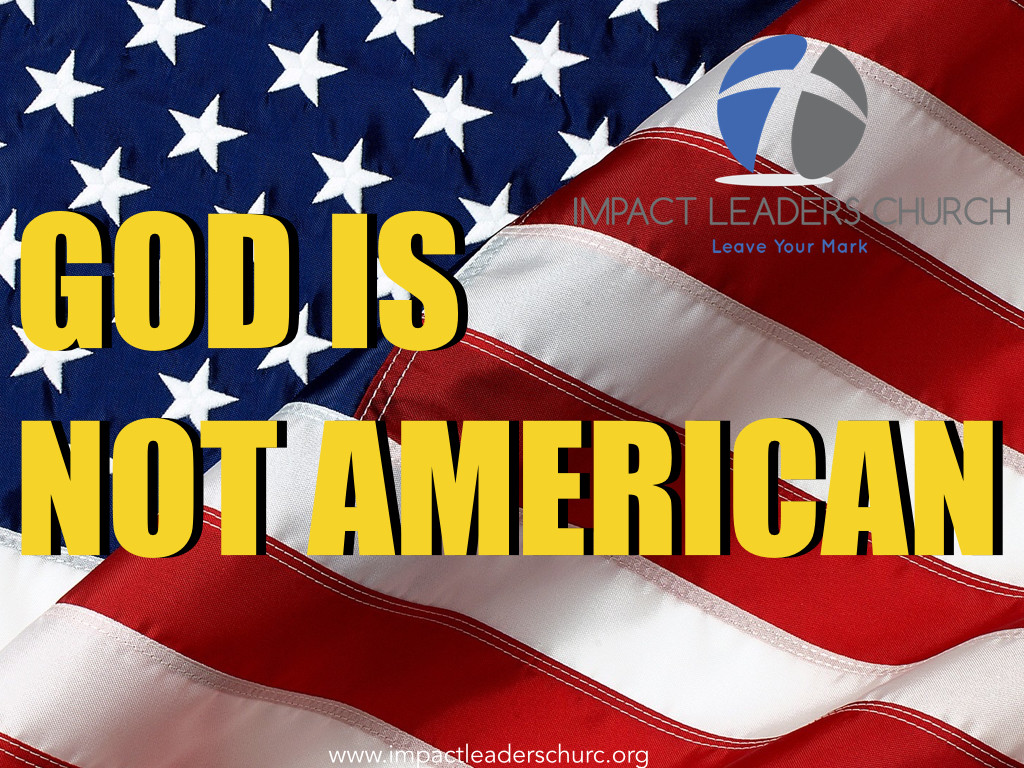 The Supreme Court Decision to legalise gay marriage in America has sparked many responses and reactions from Christians both, the laity and the clergy in America and the world at large. It is in light of the attention that this issue has garnered, that we took to write a position paper to share our perspective in the conversation. (here is link10 Thoughts : Same Sex Marriage is here…Now What? )

In the various responses and reactions,  there is one in particular I would like to address, and that is the notion that because of the Supreme Courts’ decision, the world is coming to an end. Many Christians are reacting to this event by saying “it’s the last days” and “Jesus is coming”. The objective of this paper is not to dispute that, “these are the last days” nor the second coming of Christ, but to push back on the ideas and notions that the Supreme Court’s decision is the trigger event or catalyst to speed up the Second coming of Christ.

1. The Influence of The American Church.  God is not American. The American Church has a lot of influence in particular in the evangelical world. This is because of , of their impressive media machinery and their incredible generosity in terms of their many philanthropic endeavours, that have blessed many impoverished nations globally. The Church in America has effectively used media and technology to spread the gospel and touched and transformed many lives. But along with it has come a mindset that God is with, for or more involved with America than any other nation. This is not accurate, no one has the franchise to God, He is with, for and involved with whomsoever believes. Geography does not limit God. 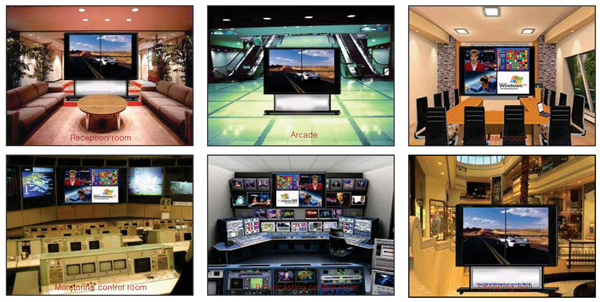 2. God is Global. God is not American, He is global. The spiritual challenge America is going through because of this new legislation is  not a reflection of the whole body of Christ. They are in a battle and we must stand with and pray with them, but to now conclude that the whole world is now in a crisis and Jesus must come now, because of the challenge the American church is in, is to think that God is American and His entire agenda revolves around what transpires in America.

3. The BIG size of God’s Agenda. God’s agenda is bigger than America, He is moving all over the world and doing amazing things. One such place is Africa, where we are seeing God raise up a generation that keeps growing in the faith. Churches are not closing down, many churches are opening and growing. To equate the end of the world with a problem that the church in America is going through, is to discount what God is doing elsewhere in the world.

4. The Last days in Perspective. The last days began the same day that Jesus ascended into heaven. Indeed and in fact, we are in the last days. This is not because of gay marriage in America but because Jesus is indeed coming again. His second coming is not activated nor accelerated by legislation passed to legalise gay marriage. In fact He said no one knows the day. He is coming, but lets not now say because of gay marriage in America God is now in panic mode and wants to come back because of what happened in America, the whole body of Christ is doomed because of the crisis in America. To that notion I respectfully place no weight nor probative value to that opinion. 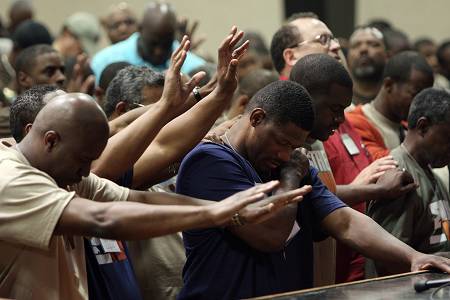 6. The Many Evils Africa has faced. There have been and are many evils which have been perpetrated against the people of Africa and there has been no clarion call nor alarm bell nor a Jesus is coming, it’s the end of the world gospel in response to these tragedies. Between 1525 – 1866 we had 12.5 million shipped like cattle into slavery. About 2.5 million died on the journey. No one preached it’s the end of the world. Since 1981 39 million people have died of AIDS,  majority have been African. Out of the 34 million HIV-positive people worldwide today, 69% live in sub-Saharan Africa, 91% of the world’s HIV-positive children live in Africa. With this scourge ravaging Africa we have not heard the Jesus is coming panic. We have people who die from curable diseases, families living on US$2 a day, wars and rumours of wars, coups, unstable governments and  for years  no clarion call. We believe that Jesus is coming, but not because of gay marriage. We have many challenges as the church in Africa and we are not pressing panic buttons, we are working hard to solve them. We believe we shall solve them, by the grace of God and pray and believe that the church in America will rise through this current battle too.

With greatest respect and humility, I would like to submit to you that America is not the WHOLE body of Christ it is a part of the body, and God’s plans for His church in the WORLD and America will continue with or without this Supreme Court Decision. We will continue to pray with the church in America but we will not go into a panic frenzy in terms of our assignment in Africa. 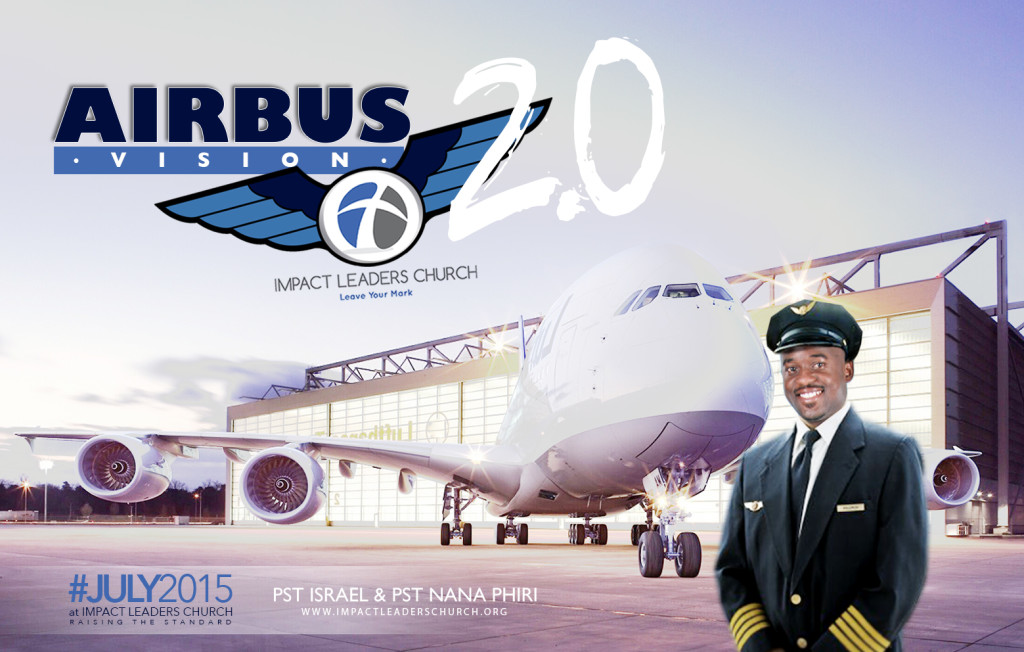 An airbus vision is a vision, a dream, a life plan, ambition, aspiration, objective, target, life goal, intention, desire or purpose in life that has got 5 characteristics…Listen and learn!