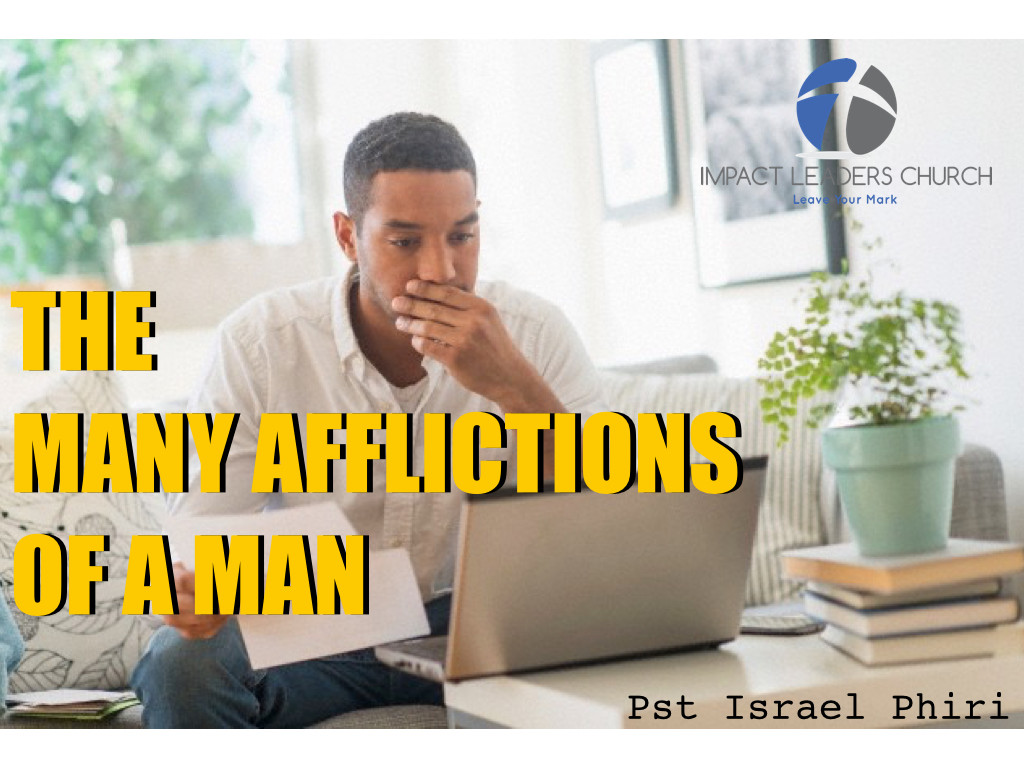 The Final Part in the mens meeting. Be blessed! 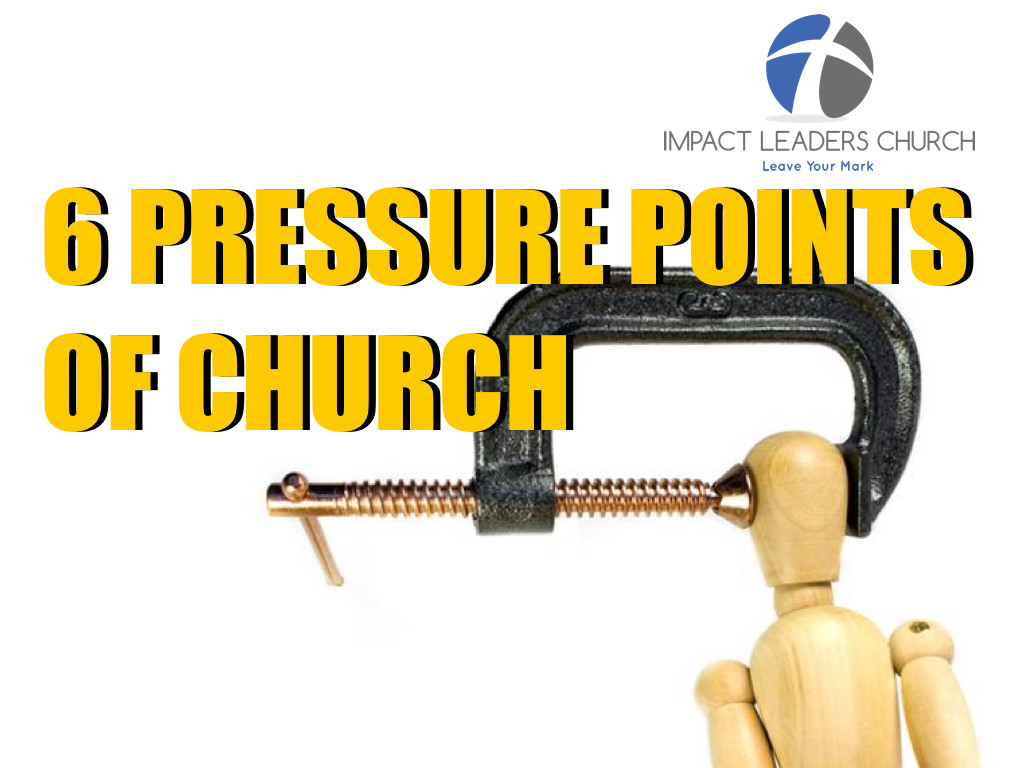 There is  a connection between ministry success and pressure. Indeed and in fact I would suggest to you very strongly that you cannot get to successful, in ministry  without going through pressure. Your ability to handle pressure, dictates your ability to handle success. These are are 6 Pressure Points of leading a ministry, there are many more we couldn’t list for lack of time. 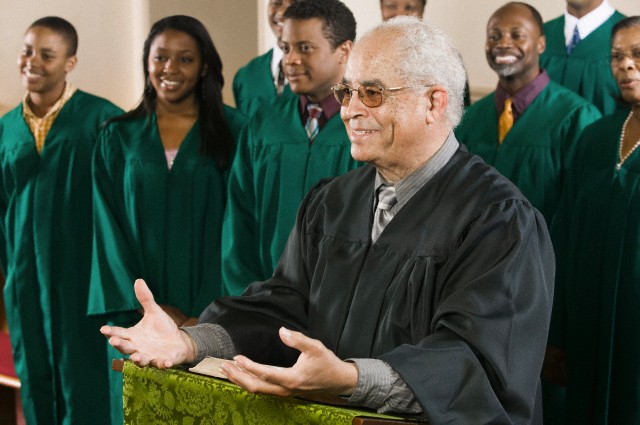 1.Starting. This is the first pressure point. There is a lot of pressure involved in the process of starting a church. The 3 areas of pressure here are in HOW,  WHEN and WHERE the church will be started. These 3 elements have intense pressure.

2. Raising funds. This is an area of pressure, because lack of finance has killed many great churches immaturely. In this element, depends on divine provision is a must.

3.Getting members. Building a strong church, involves getting members to join the church. This is a pressure of ministry, growing the membership. 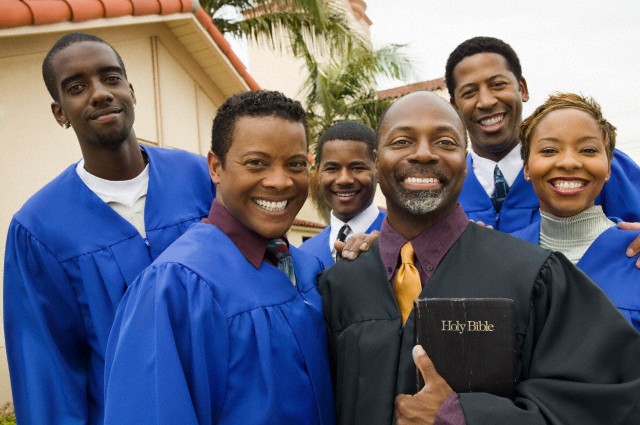 5.Quality Production. Producing a quality church product is stressful. Developing a church which serves on high levels of excellence is difficult and involves a lot of pressure. Any church where you see great excellence, has learnt how to manage pressure. 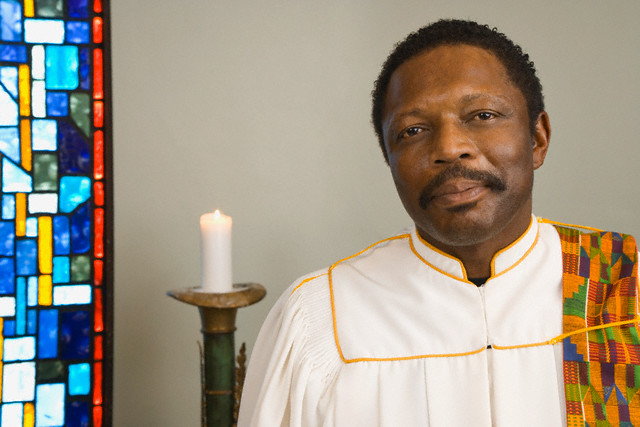 6. Balancing Family and Ministry. There are many great Pastors who have become terrible husbands and even worse fathers. The time demand of ministry can destroy a family. Developing the balance between church and family is pressure. 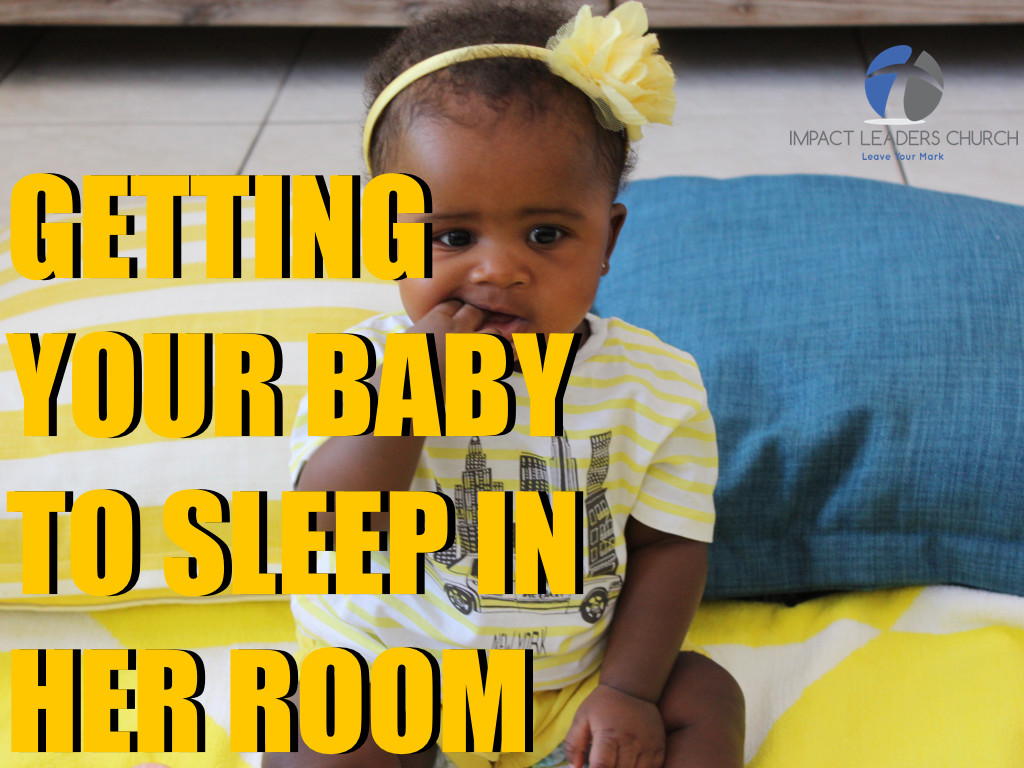 You know I have been meaning to finish by trail of thought on working mum’s guide to getting their baby to sleep in her cot in her room.

It was as if my girl knew her mum was professing to be a guru at this thing, so shes been up in middle of night wanting mum or dad.  Shes currently teething so I have been more lenient on her in terms of sleeping with us when she wakes up.  I should in the next couple of weeks get her back in her room for the whole night. 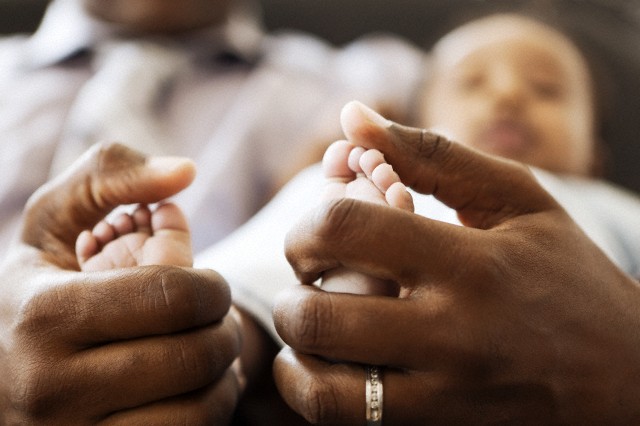 My tip for today in terms of being successful in making sure that baby sleeps in her room is FAMILIARISATION.

It is important that from day 1 when baby is born she is familiarized with her room.  I know its tempting to do everything in your main bedroom or your tv room, I mean after all it does make sense as this is where you will spend most of your time with your little one. 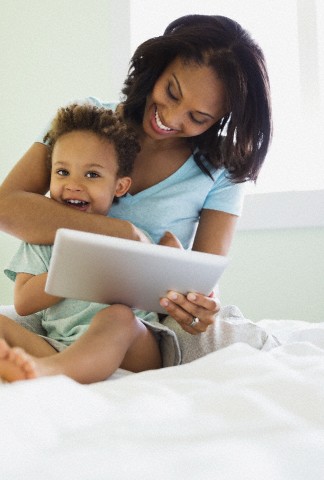 However I would advise that you make sure that the following are done in her room as a rule: 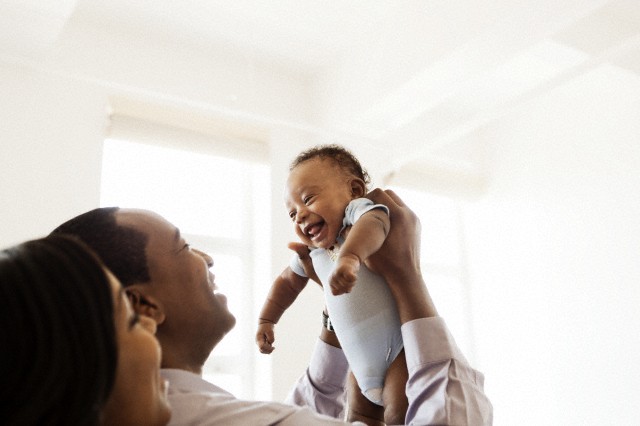 Good luck mummies – remember every baby is different so always follow guidance from the Holy Spirit to help you understand her better and structure plans that will make her thrive. 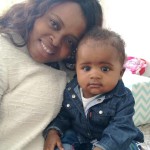 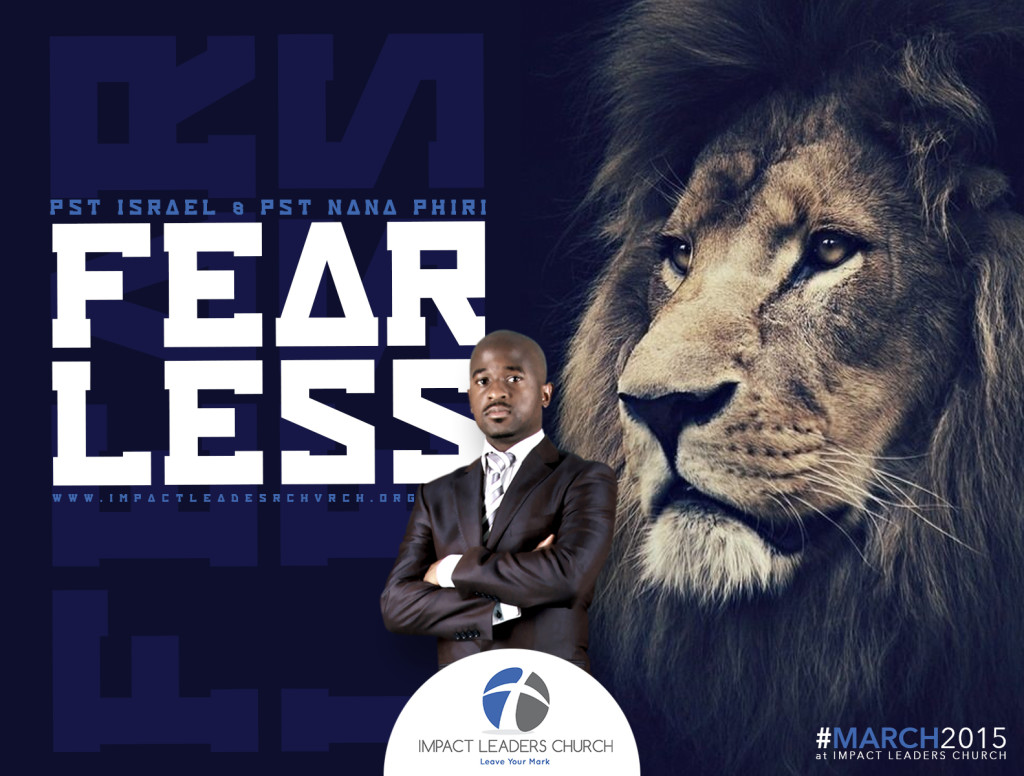 Why are you so fearful?? The first part of the conclusion of this dynamic series.

The Continuation of the teaching to men…It will bless all men.

Part of The Sermon on being Fearless. 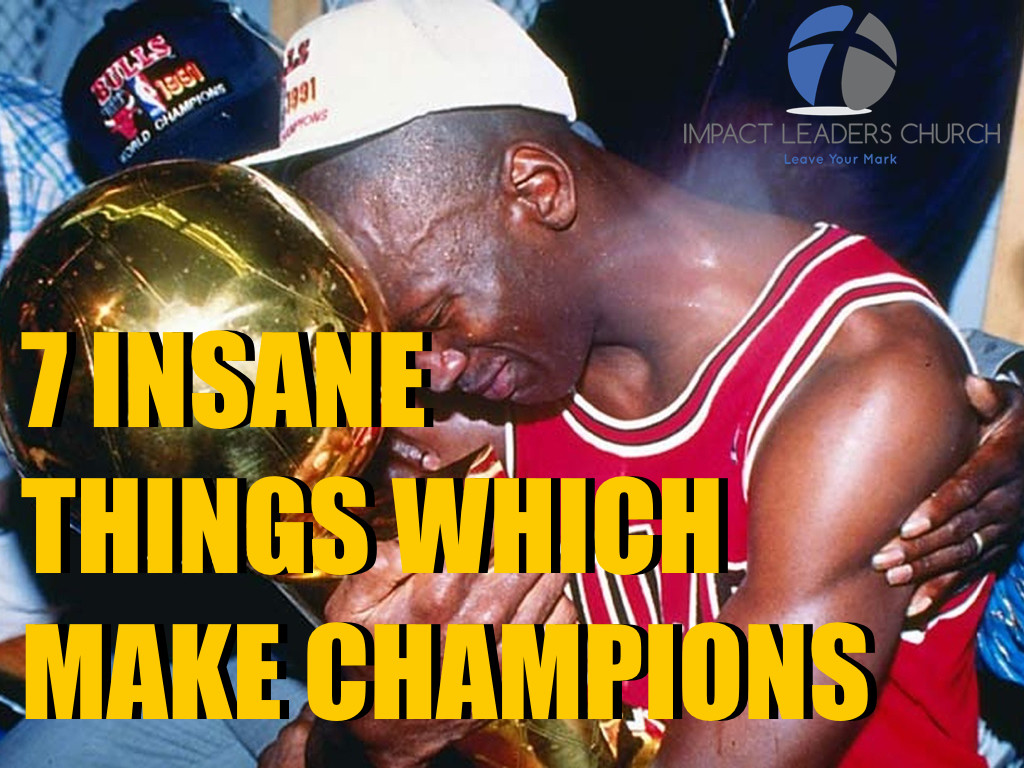 The insanity of champions.

It is Thomas Edison the great inventor who developed many devices that greatly influenced life around the world, including the phonograph, the motion picture camera, and the electric light bulb. He had this to say about his failures when trying to develop the lightbulb “I have not failed. I’ve just found 10,000 ways that won’t work”. Even from failure there are many lessons, and one of the key lessons is which path not to take. It is Albert Einstein who is attributed with this quote Insanity: doing the same thing over and over again and expecting different results. The main lesson from failure is to show you what not to do. Try it again but another way. 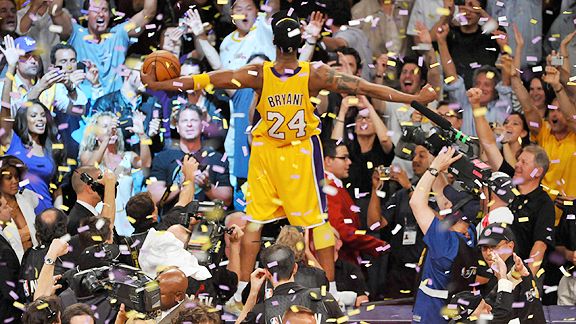 Einsteins’ definition of insanity needs to be applied in the right context. There are some things you must stop doing in order to stop getting a certain result. But then there are also some things in life you must keep doing, even-though you are not getting a desirable result at the moment. The result will come later, simply because perseverance is a master key for success. Einstein’s statement applied in the wrong context can break the spirit of perseverance which is needed for you to be successful. Perseverance is simply the steady persistence in a course of action in spite of difficulties, obstacles, or discouragement. So my argument then in light of Einsteins, statement to be successful you need a certain element of insanity. 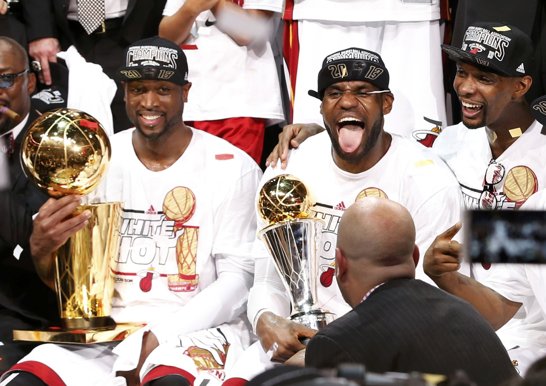 Here are the insane elements every champion has.

1.Insane work ethic. To be a Champions you have to work hard beyond those in your field.

2. Insane Self belief. To be a champion you have to believe in yourself

3. Insane Focus. Whatever you focus on multiples in power in your life. To be a champion you have to focus on your gifts, talents and skills. 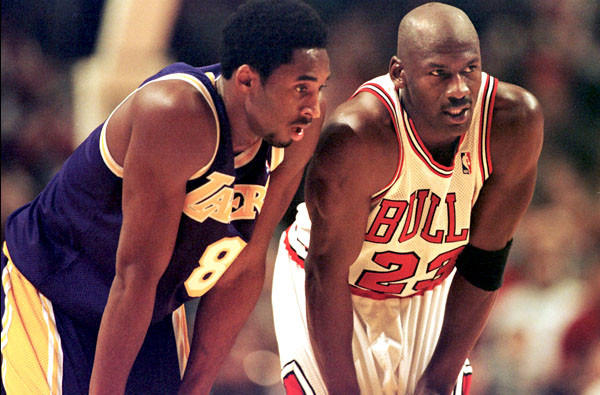 4.Insane Competitiveness. To be a champion you have to refuse to be number 2 in your field. Champions have a  “I have to be number 1” mentality.

6. Insane will to win. To be a champion you need use your will win to force a win where it looks impossible. The will to win means, no matter what happens at the end of this we will win. 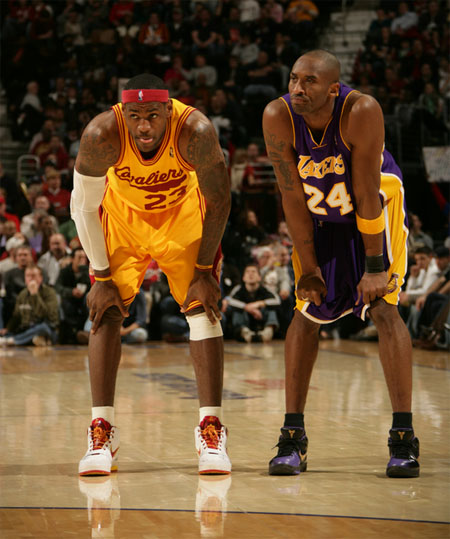 7. Insane self pressure . To be a champion you have to learn how to put pressure on yourself to make it happen. Your mentality must be like this, “the pressure is on me for it to happen, no one will make it happen for me, but me.” 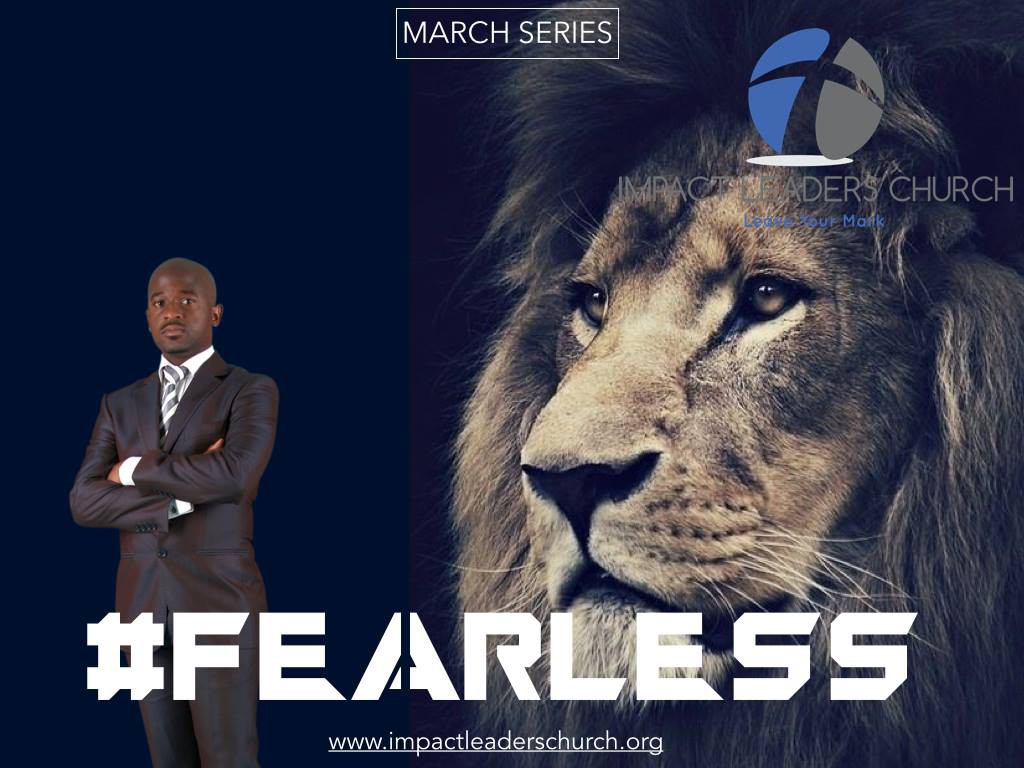 First of all we would like to apologise for the poor sound on this Podcast. Our Media team had a glitch, which will not be repeated. We pride ourselves in producing top quality sermons and the sound quality was compromised on this one. Due to the high demand for this sermon, we have patched it up as best as we can. Be blessed by the word.

The Word shared at the men’s breakfast.

There are 30 individual healing events in the gospels. It’s interesting that of the 30 healing events 6 women were healed the final 24 events are all men. Of theses 24 healing events there are 18 healings proper, 4 deliverances from demons and 2 resurrections. As ministries in the world we are dealing with 3 men, dead men, possessed men and wounded men. 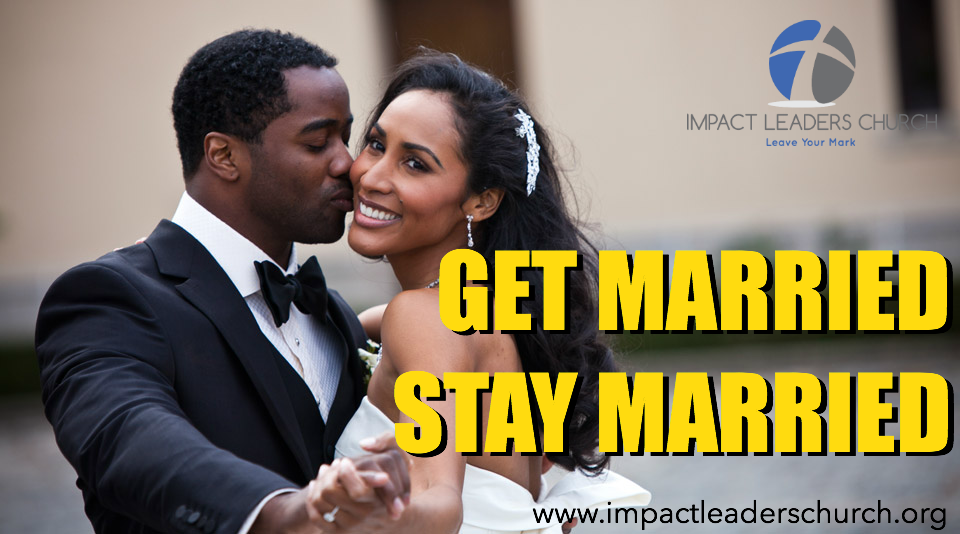 Ther are 10 things which can cause divorce…but there is ONE thing which is greater than all 10, listen and be blessed.