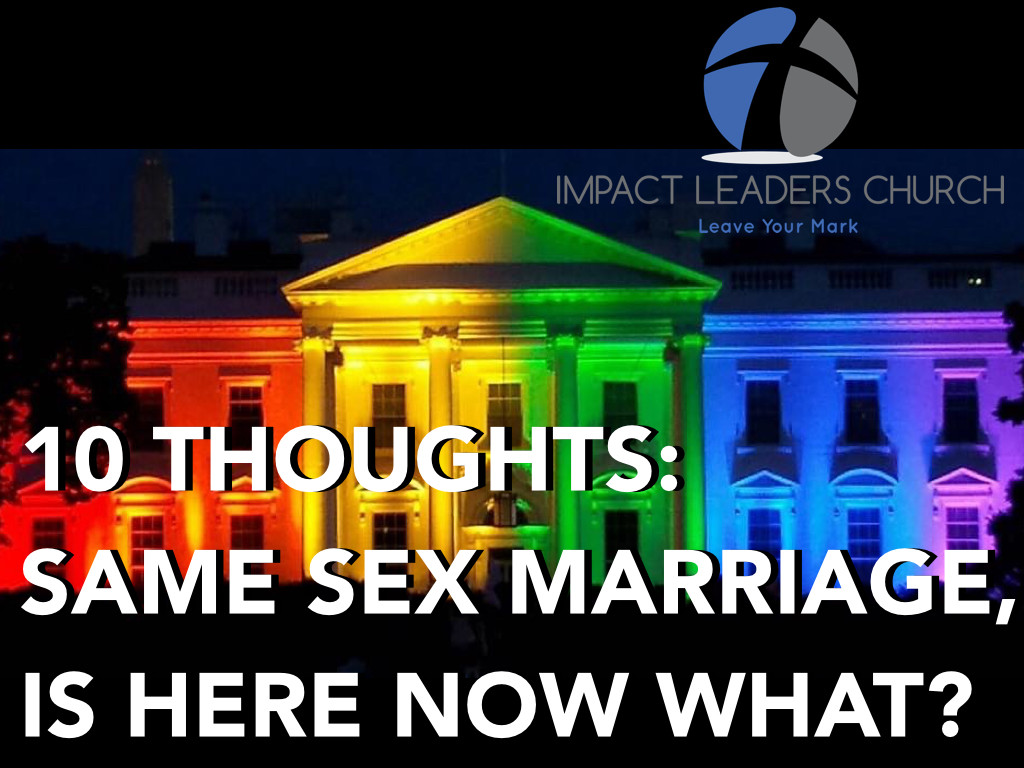 South Africa legalised same-sex marriage on 30 November 2006, at that time we were  the fifth country in the world to do so (after the Netherlands 2000, Belgium 2003, Spain 2005 and Canada 2005). Now they are 19 countries in total.  No other African country permits same-sex marriage But South Africa.

This article is written in the context of the current media attention, that the legalisation of same sex marriage in America has garnered. While it’s in the global consciousness  because of the significant influence America has in the world, we have a few thoughts to share.

1.Do not panic stay focussed. As much as we are disappointed with the current move by the Supreme Court, it is not time for panic nor saying wild statements. It is not the end of the world, fire is not about fall from the sky. More than ever it is time for churches to stay focussed on what God has called them to do, in their areas of service.

2. Do not be surprised. The world is trending in that direction, and the challenge is that somehow the church feels that, the world is meant to be this place which loves the church and what we stand for. From its inception the church was attacked and persecuted. Do not expect to be treated with kid gloves, you have to be mentally tough and stand in the face of whatever storm the world raises against the church.

3. Do not be intimidated by the LGBTG movement. The LGBT community is a very vocal and aggressive movement. We have seen many Pastors  afraid of the backlash that comes from stating what they believe, which views homosexuality as a sin. Standing on what the bible says about homosexuality does not make me homophobic…I will treat you with love and respect, but I will not lie to you that it’s not a sin. It is not time to be intimidated, its better fear God than fear man. We are not called to conform to this world.

4. Do not be PC when given a media platform. In the past 5 years there has been a saddening trend among pastors, who when given a platform on secular media, they decline to comment on the issue or say something that doesn’t amount to a clear position of where they stand. If you are given the platform state what you believe, is it a sin or not? 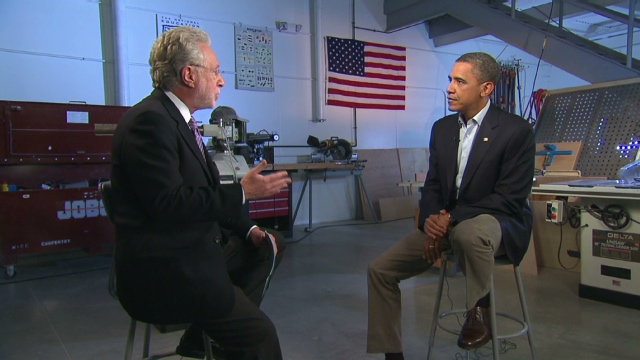 5. Seek professional legal advice to understand the facts and how they affect your church. It’s a tragedy how many christians do not test the truthfulness of the information they see in the media. We are in times where anyone can start a blog and website and disseminate information with no integrity nor accountability. Do not believe everything you read on the internet, get professionals to tell you how the law applies in your nation.

6. Go through your constitution, policies and procedures. It is important to make sure you are legally covered internally against any legal attacks concerning the issue of same sex marriage. Generally the law in South Africa and USA gives churches an exemption from performing same sex weddings. But it is important that the church is clear in its internal legal framework that they do not provide same sex weddings.

7. Be clued up on what the bible says about homosexuality. Yes you know it is a sin, but do you know where in the bible it is stated? It is important that you are clued up with exactly where the bible speaks about this issue. You should be able to present, a logical argument in defence of the biblical position on this issue. 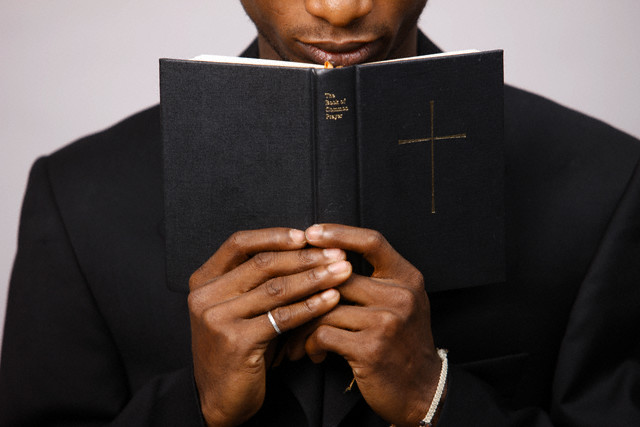 8. Be clear on what is the position to your church. Our church members need to know  what is our position as a church. There is a deafening silence in many churches on this issue. The fear of losing people must never stop you from speaking the truth of the word of God

9. Preach the word not motivation lectures. Part of the major problem is we have seen preaching turn into motivational speaking without solid interpretation and presentation of scripture. The word of God motivates but Paul tells us in 2 Timothy 3:16 that  All Scripture is God-breathed and is useful for teaching, rebuking, correcting and training in righteousness. There are times to motivate but there also times to rebuke and correct. On this issue we rebuke and correct. It is time for sound doctrine to be shared in our churches again.

10. Raise the prayer level. It’s time for us as the church to turn to God again. This whole situation is not the end of the world but a wake up call, for the church to seek God’s face with great intensity. 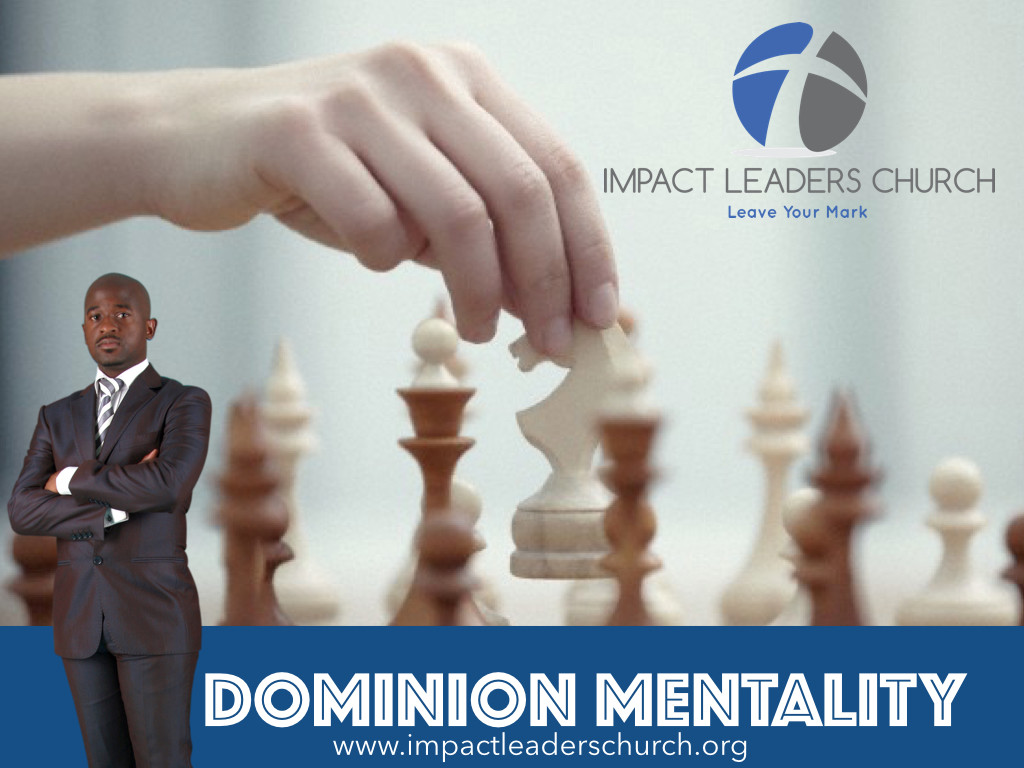 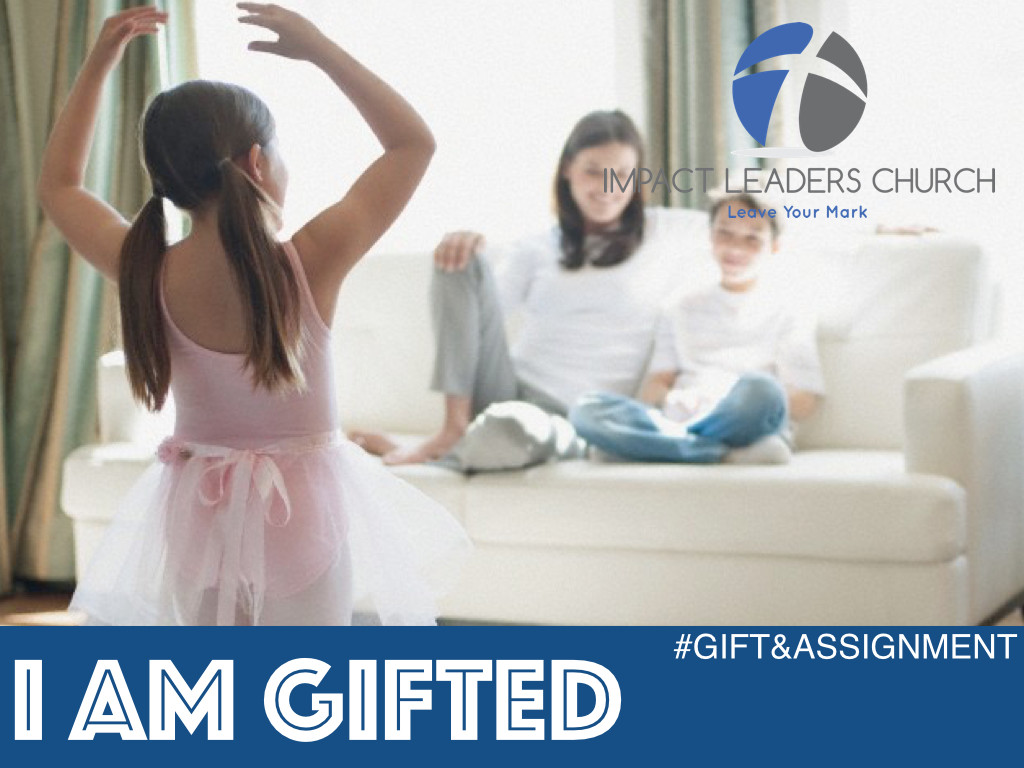 In life there are two things which set the tone of your life, your gift and your assignment. 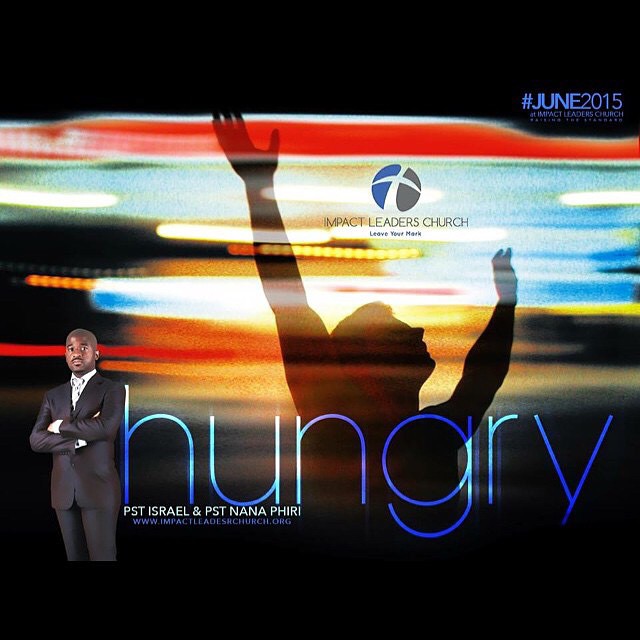 Psalm 42: 1For the director of music. A maskil of the Sons of Korah. As the deer pants for streams of water, so my soul pants for you, my God.

We look at this text from its existential perspective. 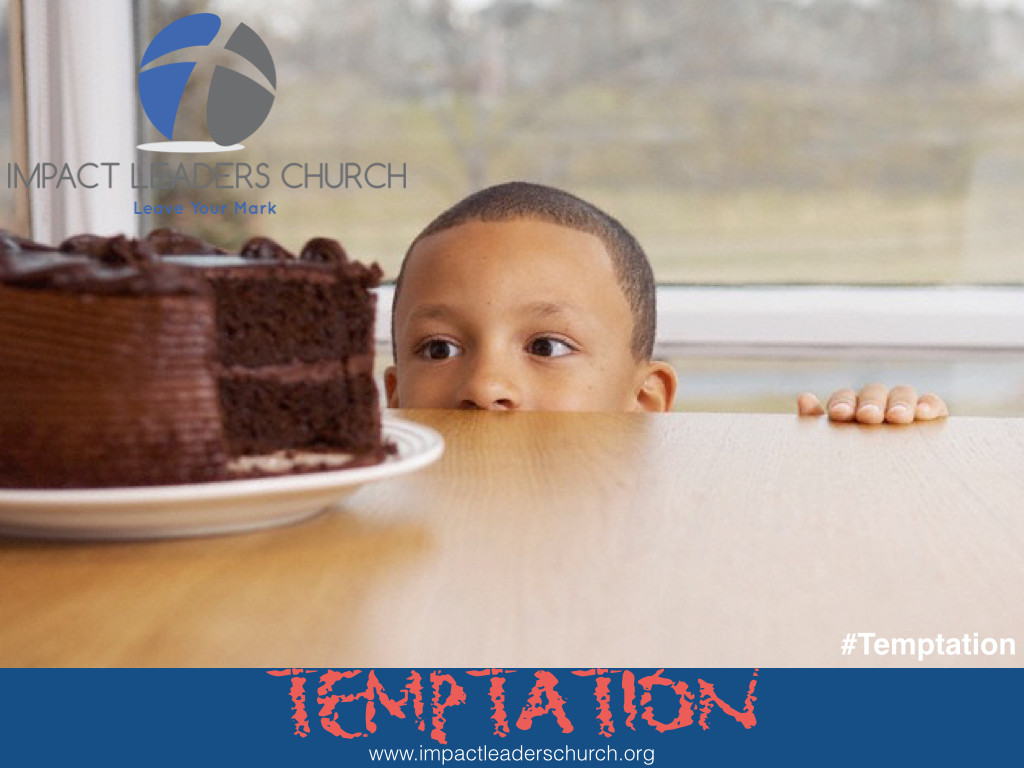 Every living human being…has the capacity to fall into ‪temptation, and make a mistake which can cost them everything. Here is a word to help you overcome! 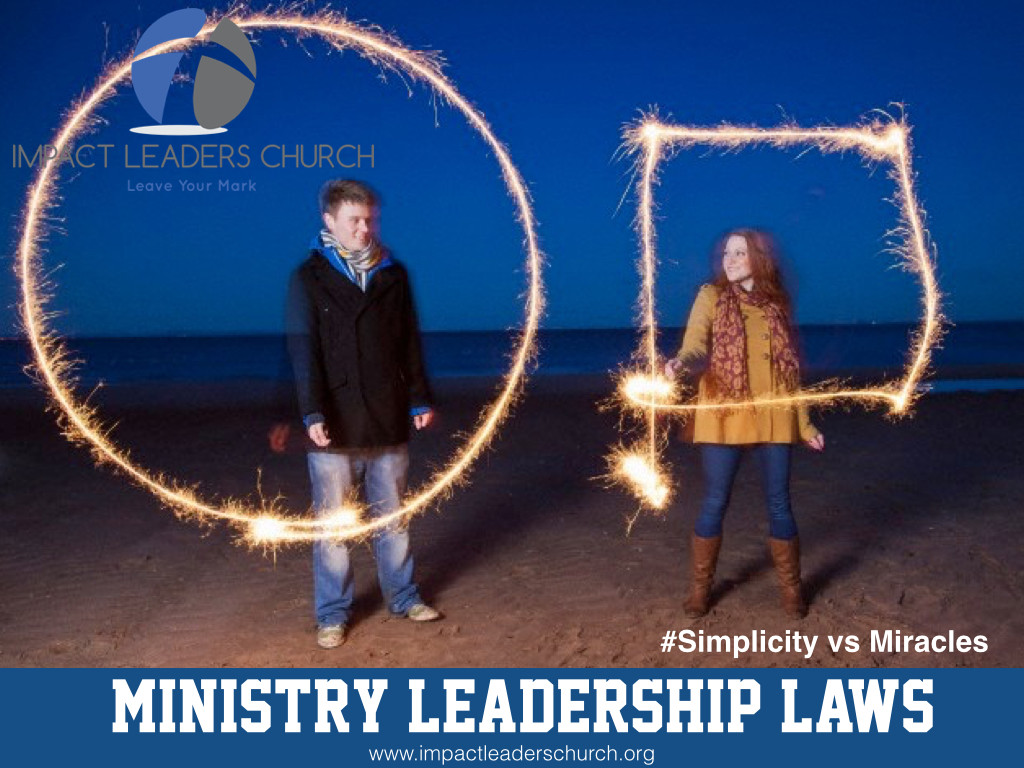 This is a short talk on the simple ways that God moves. Sometimes we are looking for something spectacular and God does something simple… 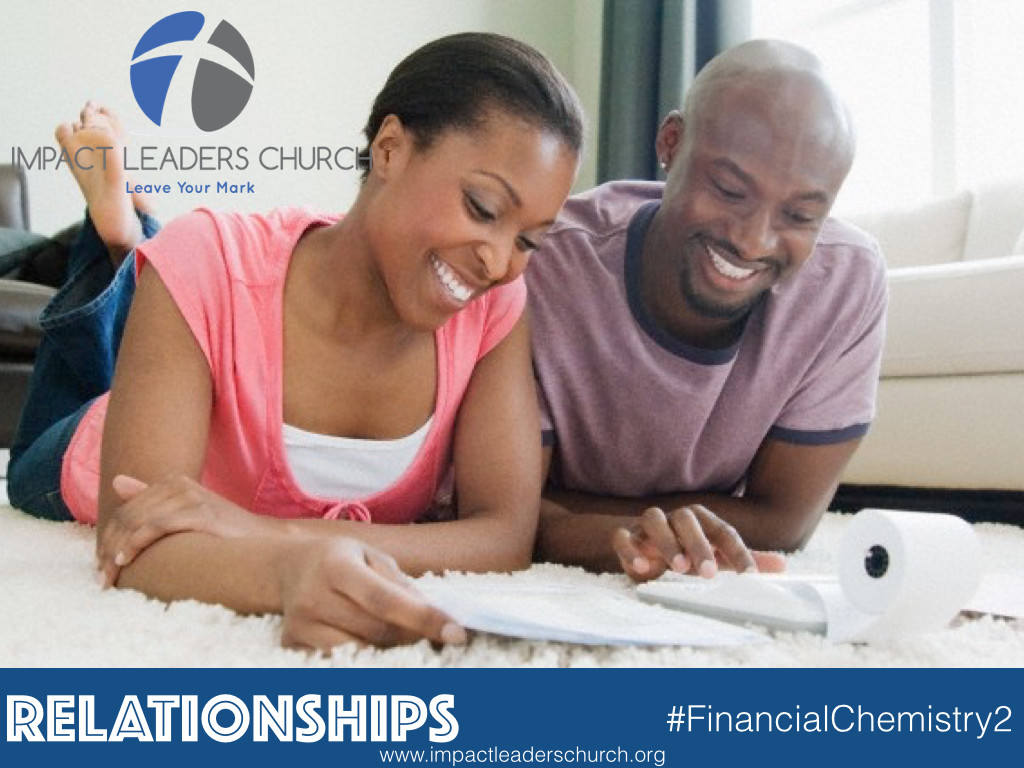 We continue to share on the issue of financial chemistry in a relationship. This will bless you.

We look at that dynamic expressed by Asaph in Psalm 77:1-3.

4  One thing have I desired of the Lord, that will I seek after; that I may dwell in the house of the Lord all the days of my life, to behold the beauty of the Lord, and to enquire in his temple.